is a computer keyboard command on IBM PC compatible computers, invoked by pressing the Delete key while holding the Control and Alt keys: Ctrl+Alt+Delete. The function of the key combination differs depending on the context but it generally interrupts or facilitates interrupting a function. For instance, in pre-boot environment (before an operating system starts) or in DOS, Windows 3.0 and earlier versions of Windows or OS/2, the key combination reboots the computer. Starting with Windows 3.1, the command invokes a task manager or security related component that facilitates ending a Windows session.

On Ubuntu Server, it is used to reboot a computer without logging in. 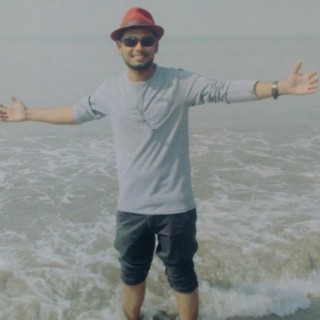